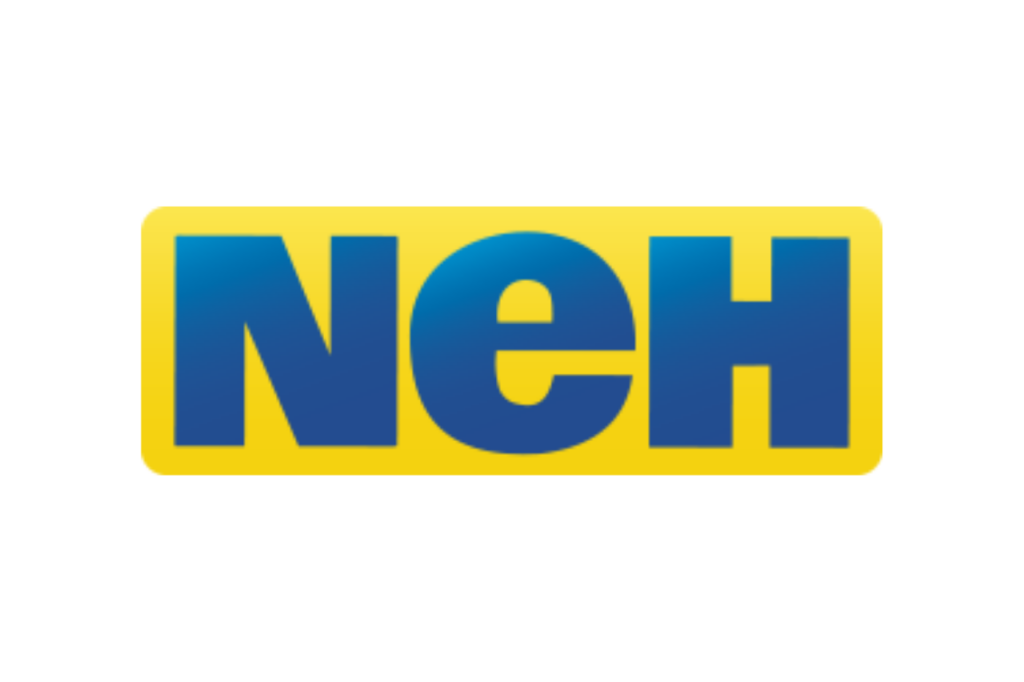 The pandemic have put the NASCAR ambitions of Jonas Fors on a halt but as the society is starting to get vaccinated and open up the journey from Sweden to the U.S.A. will continue in 2022 for Jonas. First out in a series of new efforts is the launch of a webshop at JonasFors.com

Wow, I’m so happy to present this for all of you. NEH have done a great job helping with design, webdesign and provides all logistics needed. Every supporter deserves well designed quality merchendise and that is the reason why I’ve been waiting this long to share this with you all.

The shop launches at 20th of August and at the same time the partnership sales will start for the 2022 season, including ambassadorship, sponsorship opportunities, business-to-business opportunities, customer activation, NASCAR-travel and almost everything NASCAR or racing oriented activites possible, conventional and viritual.

I’m so proud of what we’ve grown the FORS-organization to in the shadow of the pandemic. We strive to be the cultural leaders of NASCAR in Sweden but also be able to provide services for everyone bitten by the racing bug to enrich their passion for the sport we love. At this point our engagment in the sport have shown to grow the local fanbase for the sport and we can provide opportunities for the casual fan and the multinational corporations aswell as experiences for those who want to experience NASCAR live for a affordable cost aswell as those who demand top end premium treatment.

If you partner with the FORS-organization and want a special edition of the merchendize contact us at partner@jonasfors.com and if you’re interested in asking NEH for a qoute for using them as your company clothes supplier drop Jonas a mail at jonas@jonasfors.com and he will connect you with the right person directly. 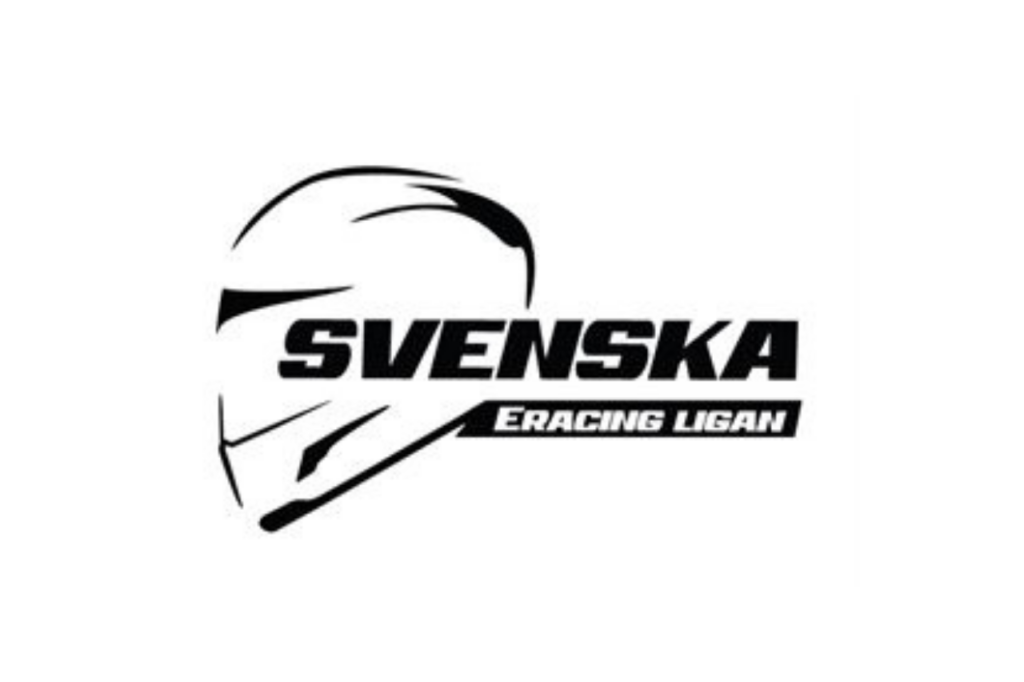 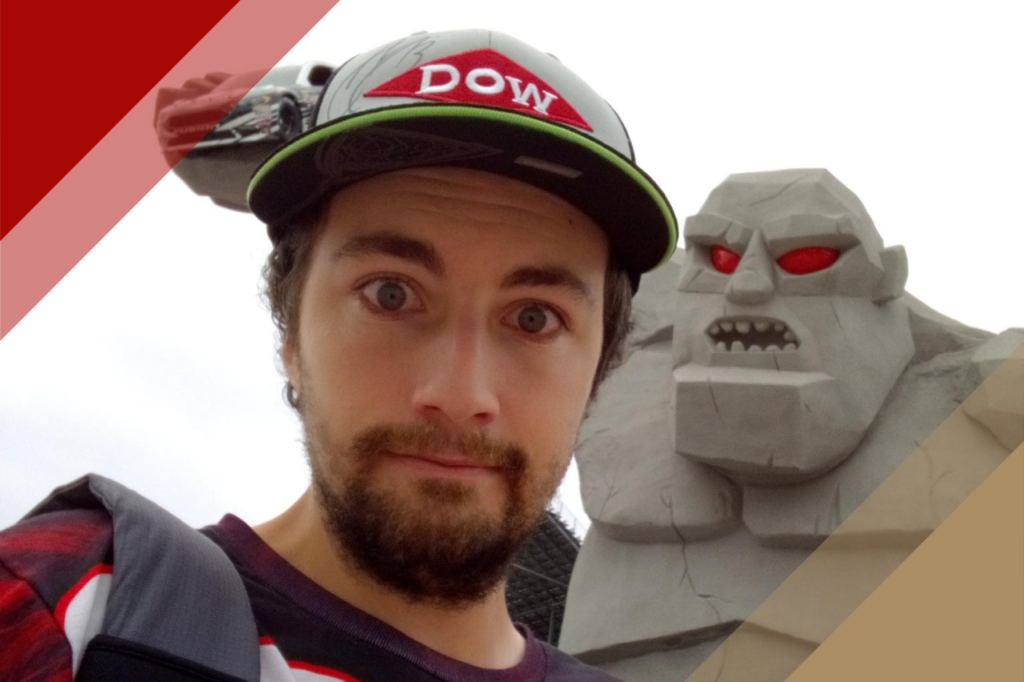 The name is Linus Broström. I’m 28 years old and self-proclaimed as Swedens biggest NASCAR fan. Now even though that may not be completely true, I’m still very passionate about the top tiers of the American oval racing series. I’ve followed NASCAR since roughly 2003 and been watching just about every Cup Series race since the 2007 Daytona 500. In recent years I’ve also started following the Xfinity and Truck Series a lot more closely as well. Towards the end of the 2018 season I also joined the NASCAR Fan Council which is something I enjoy very much being a part of.

I attended my first NASCAR races in 2015 when I went to Charlotte, NC and the 10 Days of Thunder which included the All-Star race, Coca-Cola 600, Xfinity, Trucks, Legends and an evening of World of Outlaws Sprint Cars and Late Models at the dirt track. Since then I’ve been to Richmond in 2017, the inaugural ROVAL race at Charlotte and Dover in 2018 and then another two week trip to Charlotte for the All-Star and Coca-Cola 600 in 2019. We were going again this year but due to the current world health situation unfortunately we had to postpone that trip.

So why do I want to start blogging? Well to put it simply, I’m always very opinionated on everything regarding NASCAR, especially when they make rules changes or announce other types of changes. Initially I was thinking about starting my own podcast, but with the amount of work that would require, I believe a blog is the best way to go. Hopefully I will be able to bring some enjoyment to all of you reading my entries, as well as a different point of view to what some of you may have.

It’s been a great season so far in all the top three series and I’m going to start off by doing a really quick summary on where we’re at at this point of the season. More focus on specific events, rules or news within the sport will come in separate posts over time.

Cup:
Despite Kevin Harvick pretty much running away in the point standings, dominating the Cup series with four wins along side Denny Hamlin with five, it’s been uncertain through most races up until the very end on who’s going to win each race. The most surprising win so far came at Kentucky when Cole Custer out of nowhere made it four-wide coming to the white flag, took the lead and won the race. Then just one week later at Texas Quin Houff tried to pit from the middle of the track, which ended up brining out a caution. Tyler Reddick stayed out on 50 lap old tires while his teammate Austin Dillon took left side tires only. They started 1-2 with 26 laps to go, and a couple of restarts and a green-white-checkred later, Dillon took his first win in three years with Rookie of the Year contender Reddick in 2nd. The biggest surprise for me this season though is Aric Almirola. Even though he’s yet to win a race this season, he’s been very consistent this year, and he’s currently on a streak of eight straight top 10 finishes. He’s also the highest point scoring driver without a win, ahead of Kyle Busch, who is still looking for his first win 19 races in to the season.

Xfinity:
Chase Briscoe and Austin Cindric are the only two Ford drivers in the Xfinity Series, but have managed to rack up a total of eight wins together over the 17 races ran so far. These two are also the drivers currently fighting it out for the regular season championship, 56 points ahead of Noah Gragson and Ross Chastain. The highlight of the season for this series for me was Chase Briscoe outrunning the reigning Cup Series champion Kyle Busch to take the win at Darlington, just days after his wife suffered a miscarriage. But who can forget the amazing first ever NASCAR race at the Indianapolis road course? Amazing five-way battle over the last few laps, with Chase Briscoe coming out on top yet again! Another exclamation point to keep an eye on throughout this year is Kaulig Racing, who are having their best season ever this year.

Trucks:
In the Truck Series we’ve only seen four of the full season drivers capture a total of five wins over the ten races ran so far this year. Austin Hill has started the season out best with a very solid nine top 10’s, and he’s currently leading the championship by 43 points. Grant Enfinger is the only driver with multiple wins so far, but he’s been struggling to keep consistent and finds himself all the way down in 7th place in the regular season standings.